In the year 2035, a biological research project went awry, resulting in an incident called the "Burst" that transformed Kurobe Gorge into a quarantine area infested by a rampant growth of synthetic organisms. Two years later, high school student Aiko Tachibana finds that she may have an unexpected connection to the lifeform that killed her parents, and resolves to solve the mystery with the help of fellow student Yuya Kanzaki. 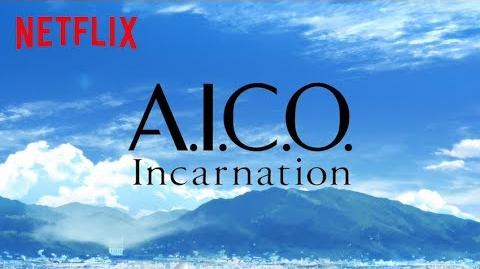 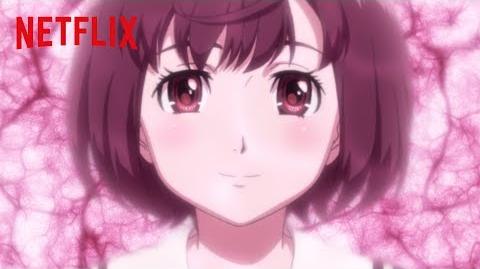 アニメーションスタジオ・ボンズ×村田和也監督のオリジナルバイオSFアクション！『A.I.C.O. Incarnation』本予告編
Trailer (Japanese)
Add a photo to this gallery

Retrieved from "https://aico.fandom.com/wiki/A.I.C.O._-Incarnation-?oldid=568"
Community content is available under CC-BY-SA unless otherwise noted.